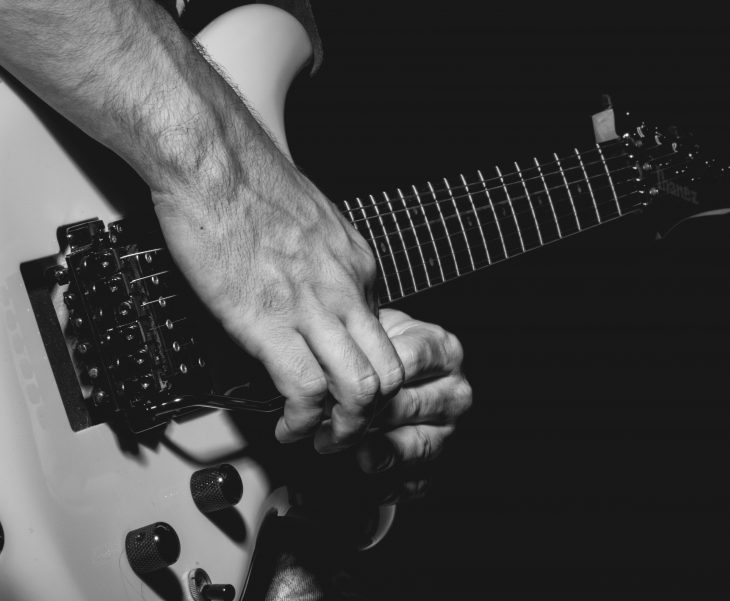 “Because words are not enough, music must begin to speak” POL says everything in his work. He is authentic, deep, daring. Through his music, he transmits sensations, emotions and stories of daily life.

He shares his vision of the world embodied in themes of instrumental rock. A genuine expression allows him to achieve a deep connection with the public from a personal and innovative sound. 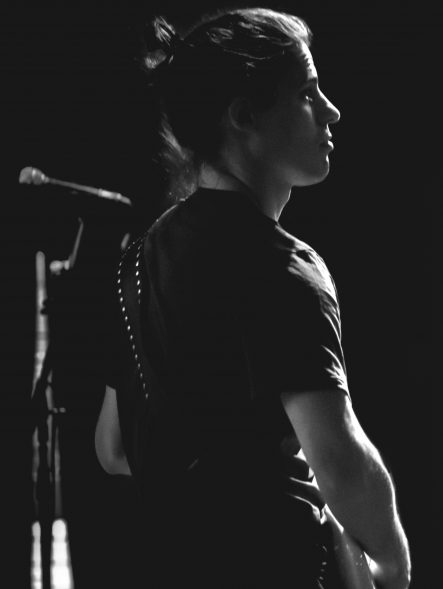 Pablo “POL” Bianchi is an Argentinian guitarist and director of the music studio “Escultores del Aire”. He began to study music at the age of 8 and performed in renowned theaters, television channels, radios and cultural centers. Throughout his career, Pablo Bianchi was part of different projects among which stand out “Sector 7G” (Instrumental Rock); “Angel Song” (Melodic Metal); “Polvo de Ángel” (Hard rock); “La Piruchos” (Rock), “Cronología” (Progressive and Symphonic Rock) and “La Carga” (Rock). On these projects, Bianchi realized several national tours and presentations in the main venues of the Argentinian music circuit, edited 2 albums and perform as supporting artist for Dream Theater, Rick Wakeman, Deep Purple, among others. Currently, Pablo is developing his solo project under the name POL. In this project he captures his years of experience and his perspective on music and the world.

www.newartistspotlight.org
𝗖𝗼𝗻𝗻𝗼𝗹𝗹𝘆’𝘀 𝗖𝗼𝗿𝗻𝗲𝗿 - this week: Airtist - POL
Welcome all to 𝗖𝗼𝗻𝗻𝗼𝗹𝗹𝘆’𝘀 𝗖𝗼𝗿𝗻𝗲𝗿, a series of weekly reviews by Charles Connolly - an artist in his own right. Here, Charles delves into the greatest ...